The global website for Malaysia Airlines has been hacked by someone calling him or herself “Lizard Squad.” It took 6 hours before Malaysia Airlines was able to regain access to the booking and corporate web portal.

CNN reported the browser of the hacked malaysiaairlines.com which now reads “ISIS will prevail.” ETN was not able to confirm this, but found a reference to a Twitter account announcing the intention to hack this website.

Screenshots published by the hacker includes lists of passengers including passenger contact information and other personal data.
How is this putting Malaysia passengers in danger? 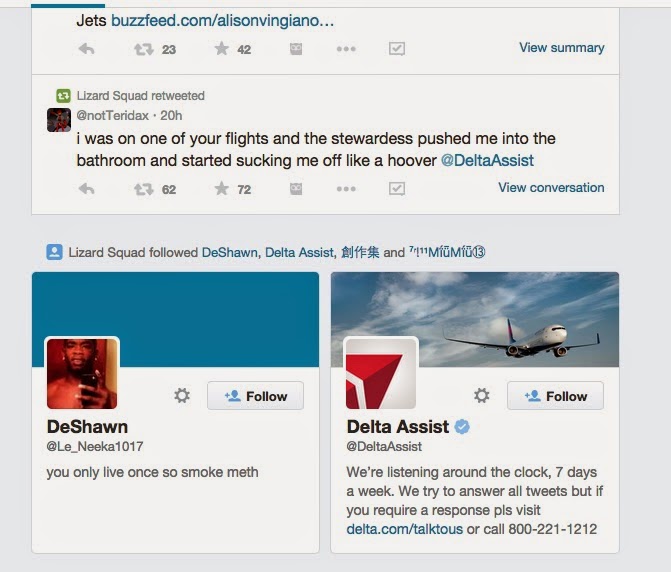 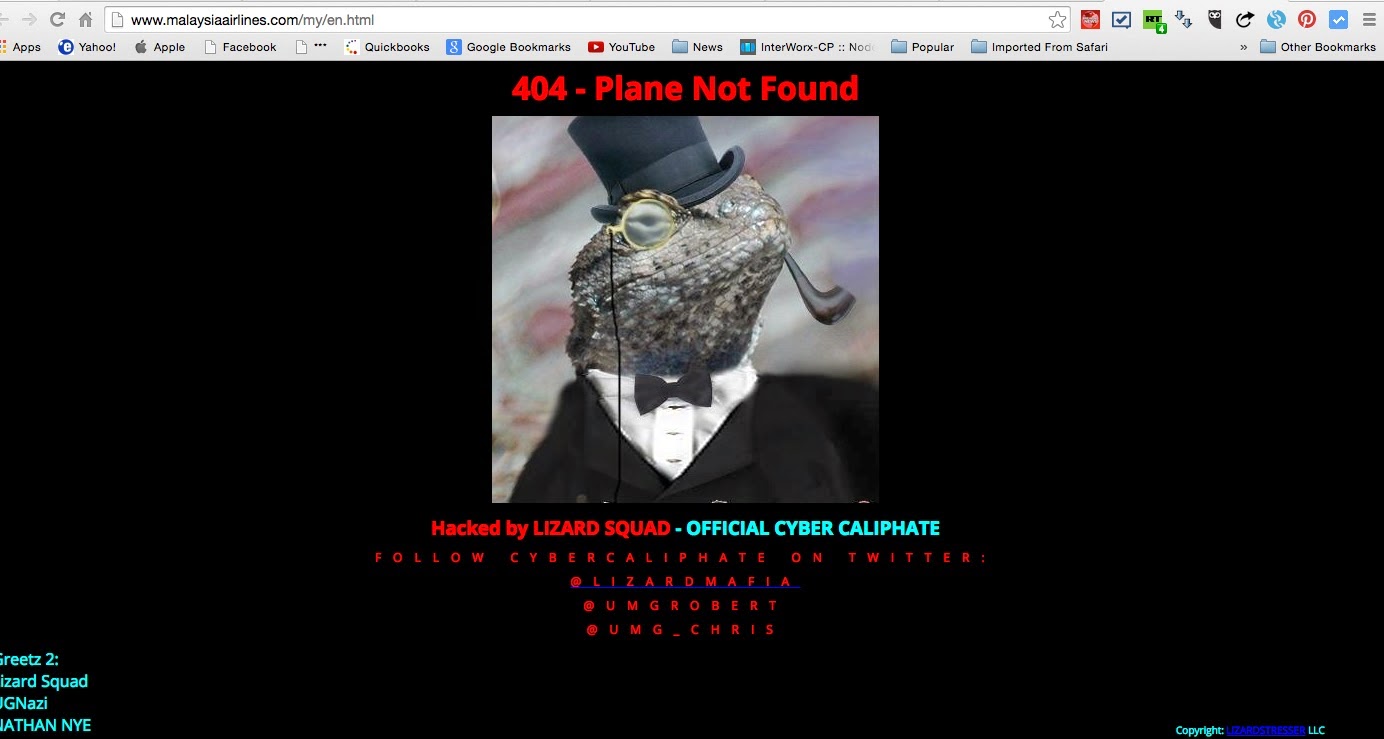 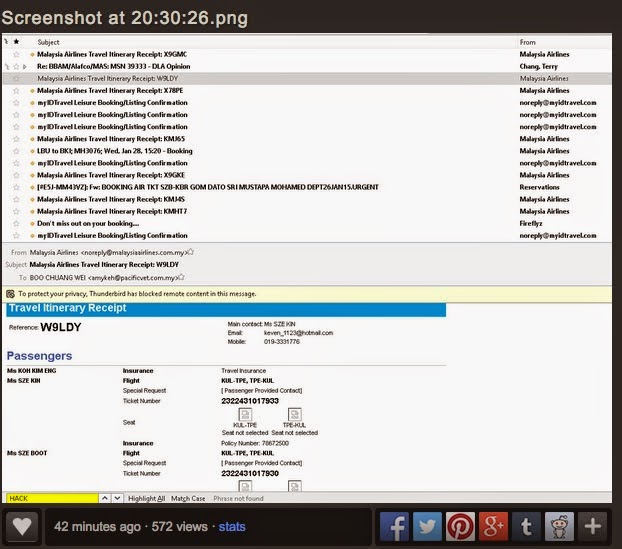 Initially eTN reached out to Malaysia Airlines in Kuala Lumpur. There was no answer on 12 known phone numbers for media relations. Calls to the management office in Kuala Lumpur were disconnected by an operator before connecting.

Malaysia Airlines confirms that its Domain Name System (DNS) has been compromised where users are re-directed to a hacker website when www.malaysiaairlines.com URL is keyed in.

At this stage, Malaysia Airlines’ web servers are intact.
The airline has resolved the issue with its service provider and the system is expected to be fully recovered within 22 hours.

The matter has also been immediately reported to CyberSecurity Malaysia and the Ministry of Transport.

Malaysia Airlines assures customers and clients that its website was not hacked and this temporary glitch does not affect their bookings and that user data remains secured.

MAS Are you really that clueless? Wait until we package this nice present for you. We would like to point out that @MAS is lying about user data not being compromised. Refer to earlier imgur link.

Yesterday, Lizard Squad tweeted that “We should move from ddosing (sic) games to grounding planes imo.”. DDOS refers to a cyberattack to temporarily interrupt access to a website or suspend it.

More tweets on the alleged hacker referred to an incident this afternoon in Texas referred to as a “killing”.